When It Comes to Raves, What Should Harm Reduction Look Like? 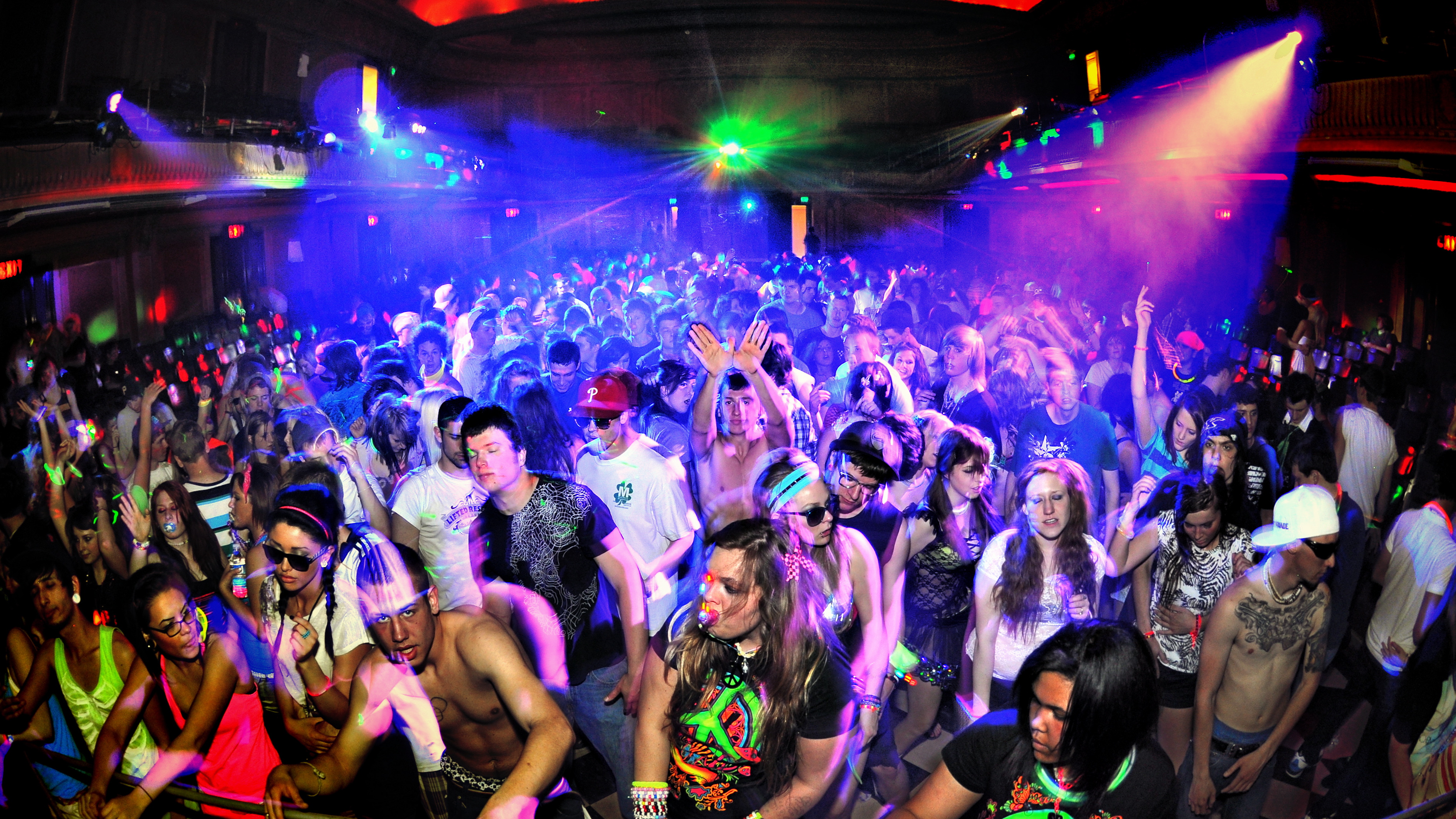 The city that feared for rave safety recently renounced its Footloose-like solution in favor of a more diplomatic approach. An Edmonton city council committee decided against a suggestion to ban raves for three to four months. Instead, the city’s administration will hold meetings with stakeholder organizations, events management, and venues to discuss harm reduction solutions.

More Reading: Red Taping Raves Is The Opposite Of Safe

The City of Champions can indeed party on. The city council committee is looking forward to a preliminary report on harm reduction strategies this fall, with a final report coming early 2019. Ward 6 Councillor Scott McKeen told the Edmonton Journal “that we were maybe looking too closely at one element in our entertainment sector.” Meanwhile, a local harm reduction service expressed their excitement at the change via Facebook.

Indigo Harm Reduction Services, which strives to reduce stigma around harm reduction, considers this a huge victory for Edmonton. They even presented the council a petition with over 1,000 signatures signed in opposition of a rave ban. While the focus remained on larger scale electronic events, the ban could have had affects on many smaller gatherings, causing a public push back from the city’s rave community.

The call for more consultation was indeed a good one. With the goal of reducing impacts of larger EDM events, harm reduction comes in. It’s a word that’s thrown around and admired as a sustainable solution with many different strategies. When it comes to big room raves, what can be done to reduce harm? What kind of strategies can the city rely on, and what are the big concerns around raves to begin with?

In this article:EDM, harm reduction, rave safety
Up Next:

Is Avicii the Kurt Cobain of EDM? [Opinion]

Red Taping Raves Is the Opposite of Safe [Opinion]