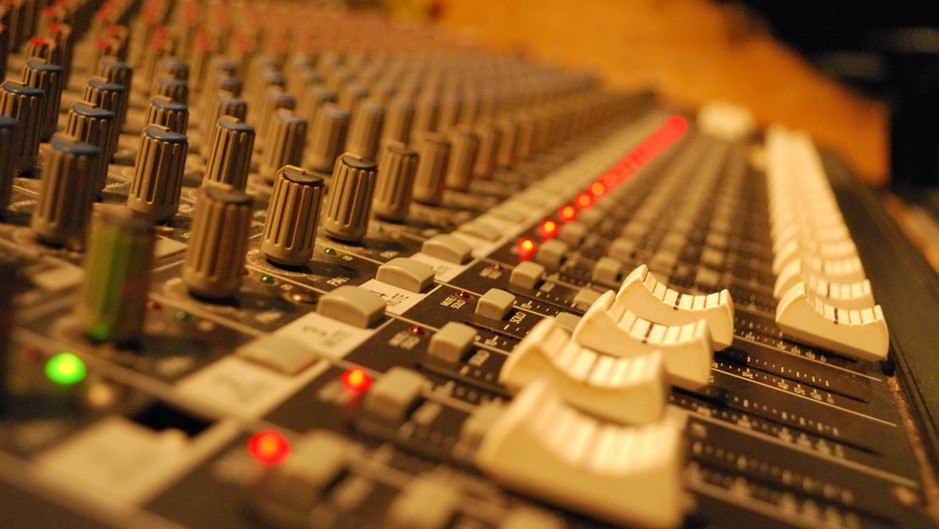 Mainstream “EDM” has been subject to criticism for any number of reasons over the last year. While the DJ Mag Top 100 poll continues to make itself irrelevant thanks to shady vote-mongering, the biggest knock against the DJs occupying some of the top spots concerns the rampant use of ghost producers. Why should an artist that pays someone else to make their music be the one the succeed while others actually put in the time and work? UKF sat down with an anonymous ghost producer to get this answer, and what they were told may help shed some light on what actually happens behind the curtain.

“Most of the time I’ll have something sent to me. An idea or a sketch or bassline notation which I can trigger the MIDI from. And if the idea is quite strong and the reference points are suitable then I can do a track in a day. If the basic idea is down then it’s a case of designing the right sounds, adding some harmonies or chords and arranging it into a full piece.”

So yes, the basic structure is there: A big-name DJ pays a person to make them a song. But the workflow is far more complex than this. More often than not, they’ll come to the ghost producer with a half-formed work, and basically ask for a refining more than a full-on creation from scratch. Based on our own knowledge, we can tell you this runs in line with the complexity of the process: A ghost producer will sometimes even send an artist a pack of half-formed loops, beats, and drops that an artist will then incorporate into a track they themselves create.

More Reading: UKF: An Interview With a Ghost Producer

UKF’s interviewee goes on to make a point that speaks to the key similarity between electronic music and the pop music of past generations: “People have always had ghostwriters or producers.” Frank Sinatra didn’t write a single song on his chart-topping Come Fly With Me album. Fast forward half a century, and the same is true for today’s pop stars, all of whom don’t get nearly as much flak for calling in outside help. “Justin Bieber, Cher, Britney Spears – none of them write their own songs, none of them produce, none of them engineer, many of them lip-sync when you see them live,” the ghost producer tells UKF.

Of course the one notable difference is that the songwriters for Britney and Cher are credited in the liner notes, but odds are those names aren’t common knowledge either. The greater point to take away from all this is that the ghost production industry isn’t something that simply came to life in the wake of Dimitri Vegas & Like Mike. Rather, it’s been a fixture in the music industry for as long as pop music has existed. Is there a certain lack of artistic integrity implicit in hiring a ghost producer? Abso-fucking-lutely. Even so though, it’s important to recognize that nothing is ever as simple or cut-and-dry as we want it to be.

Other Facts About Ghost Producers:

In this article:Ghost Producers, UKF
Up Next:

Stunning Social Experiment Proves Once and For All: Anyone Can Be a DJ 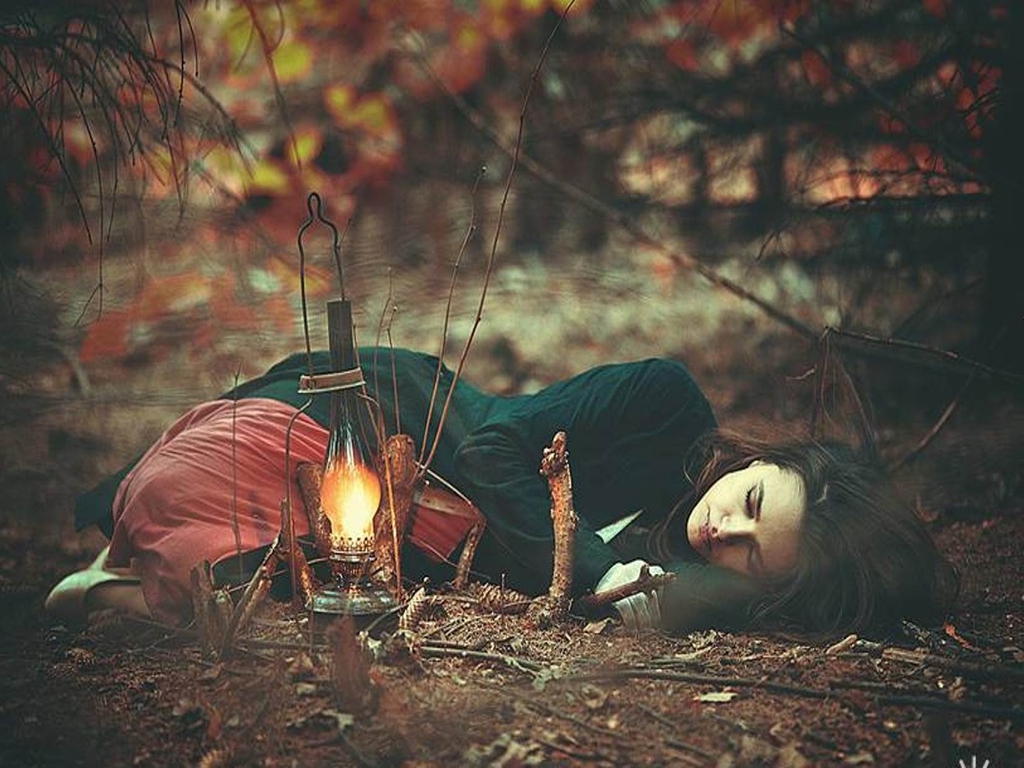 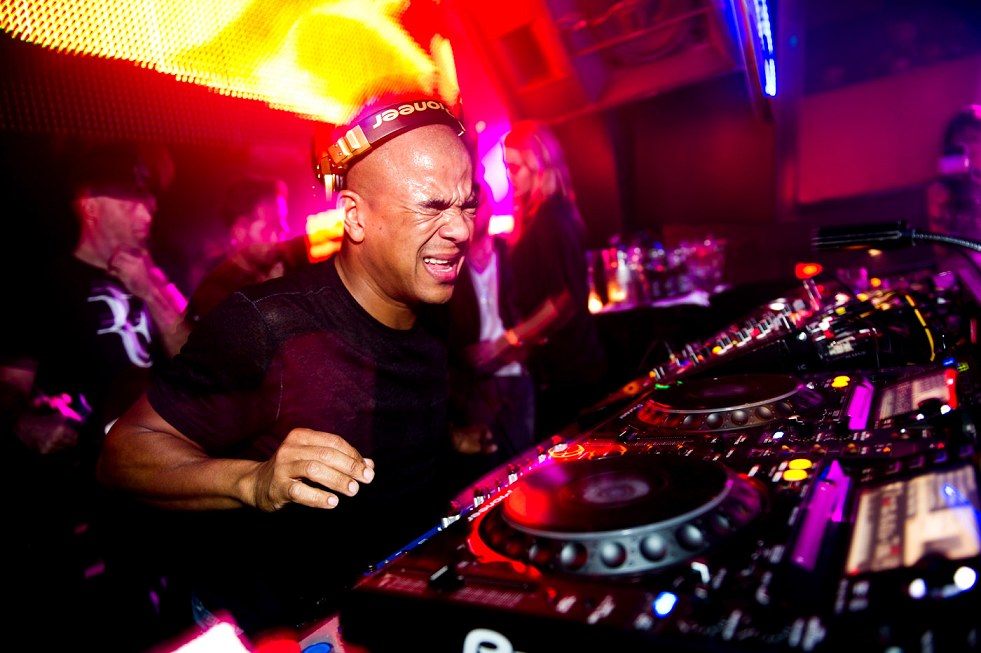 Erick Morillo Sounds Off About Major Issue In EDM