We’ve been hearing for a while now that SoundCloud was going to roll out a subscription plan, and it looks like the official word is finally here. A recently leaked contract shows plans for a multi-tiered subscription service that would pay royalties to copyright owners. This would take SoundCloud out of the weird grey shadowy area of legality that they’ve been hanging out in for so long.

So what would such a plan look like? The first tier would do away with ads and allow users to listen to audio and download a limited amount of music. The second tier, which could afford to be renamed, would give subscribers unlimited access to music. Thus far, that second tier will be called “SoundCloud Full Catalog Subscription Service,” but they’ll probably iron that kink out before release.

It sounds like there’s no room for a free tier, because that wouldn’t gain any revenue for SoundCloud and, therefore, not aide in paying royalties. But if they abandon their free level of service completely, will anyone be left listening? Perhaps if it comes down to it they’ll have to mimic what Pandora has done, where they limit the number of hours that users can listen for free before upgrading their service.

What do you think, are you ready to dish out for another music streaming service? Will you ditch SoundCloud if it goes 100% paid?

In this article:Soundcloud, Streaming, subscription
Up Next:

Insomniac Produces A Whopping $3 Billion for the U.S. Economy 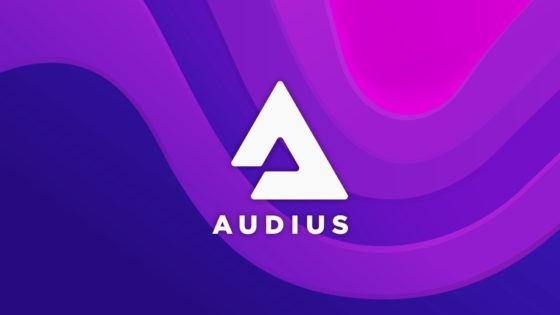