A small portion of the music produced in the Northwest captures the surreal, mystic, qualities of living in our rainy forest. Youryoungbody takes that sense of inviting woodland fantasy world and completely bends it into something that could take over an entire warehouse dance floor. Youryoungbody will have your heart beating in time with their life giving music. Their well crafted production puts them in the same league with greats like Clarie Brouche (AKA Grimes) and swedish electro-pop artist Fever Ray.

The sounds they produce feel full of emotion and I can say, when seeing them in a live setting, the group hit a emotional resonance with a lot of the audience members; as they watched this band not just play, but throw their sick music on the floor.  The power this bands wields over audiences and their instruments makes it obvious that the some great music is coming to the Seattle area. Youryoungbody feel like a band ready to take over the entire world with their crushing dance music, even though they only have a Demo EP (Mask (Demo)), a few single tracks, and a fantastic album, “Kurokabi.”

Over the corse of this interview; I got to know the band a little better and got to ask a question concerning the theme behind their latest album, “Kurokabi.”

DMNW: How did you two start working with each other?

Killian Brom: We had a few mutual friends, I got pretty drunk and asked her to sing.

Duh Cripe: Killian got in contact with me through the Internet.  It wasn’t expected, but we met up and started talking and we both clicked well and a month later we were knee deep in recording.

DMNW: Can you talk about the meaning behind naming your Kurokabi album?

Killian Brom: Kurokabi means black mold in Japanese. For the last few years, no matter where I have lived, I have gotten a massive black mold infestation in my mattress. I feel like it follows me around, it’s pretty gross.

“Hypomania” Directed and Produced by Una

DMNW: How did each of you begin making music? Do you have a long history in music production? Played any instruments growing up? If so, has any of it influenced or play part directly in what you do today?

Killian Brom: I played drums for years, eventually I bought an old PC and a shitty microphone around 6th grade. I didn’t have any other instruments, so I recorded me banging things together and my voice and pitching them up and down in Acid music studio. I got better at it, but the way I work is still pretty similar.

Duh Cripe: I think I have always been a writer, even as a kid. I’d write little poems that always seemed to be dark and observant. I still use that structure today.

Killian Brom: If that’s what people take out of it, that’s cool with me.

Duh Cripe: Someone called it “choose your own adventure” music and I’d agree, just let it take you where you want to go.

DMNW: When producing, what are some specific techniques you use to craft the rich and mysterious sounds found throughout your music?

Killian Brom: I warp the shit out of samples I either record or find on my computer. Pitching things that aren’t supposed to be melodies into melodies creates cool unexpected results. Recently, I’ve been playing with Maschine and trying to see how I can manipulate the software. Also been using a Waldorf Q to get some clean sounds.

DMNW: Who are your major influences?

Duh Cripe: All of the hypocrites around me.

DMNW: Outside of the music produce, what other genres or artists are you enjoying right now? Anyone we might not know and should be aware of?

Duh Cripe: I still cant get over how great Bruxa are. We have played with them twice now. Still blown away by their energy.

Duh Cripe: Nick Cave (the artist). I’d love to dance around in one of his body suits on stage. I don’t know if I could get Killian to wear one though.

“I warp the shit out of samples I either record or find on my computer. Pitching things that aren’t supposed to be melodies into melodies creates cool unexpected results.” – Killian Brom

Q-Dance Draws A Crowd In LA, Spreads the Word of Hardstyle Local Spotlight: Glam Up Your Festival Style With Sara Koethe 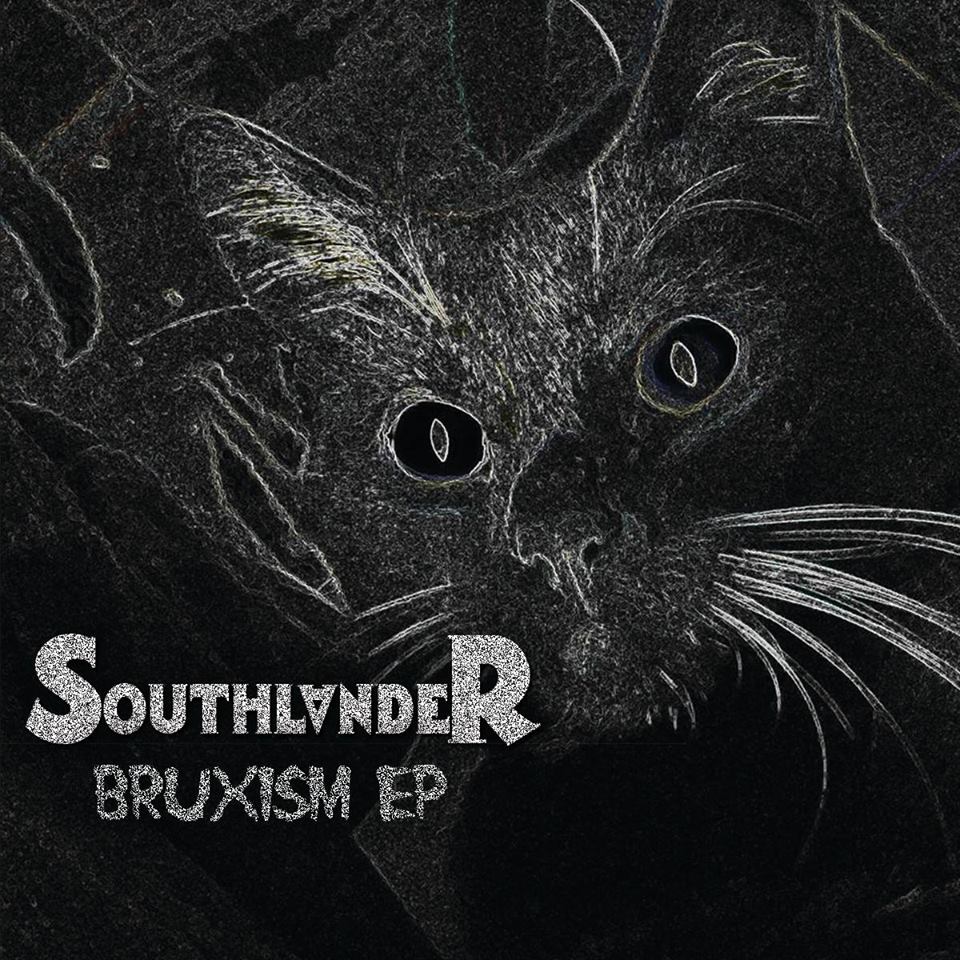