We love our PNW shows but sometimes, we have to branch out and try new things. This weekend we traveled across the country to Washington D.C to attend Clubhouse Fest. This is a fairly new music festival in the D.C and Maryland area. Last year, the festival was at Laurel Park in Maryland but was moved to Echostage in D.C last minute this year.

We had the chance to attend and take some notes. Check it out for yourself below and decide if this is the next fest for you!

Entry was very simple, the lines moved fast. The security did not hold up the line for that long. Tickets were mobile or paper, no re-entry allowed, no need to deal with wristbands.

A last-minute venue change. The show was supposed to be at Laurel Park Racetrack in Maryland but got changed to Echostage in Washington D.C. Echostage is a two-story venue that hosted GA on the bottom floor and VIP tables on the top floor. This show would have been more different if it was at Laurel Park. Since it was at Echostage, it felt like a club show (which is not always a bad thing).

Echostage is about 5 miles away from downtown Washington D.C, so it is a quick Uber to get to the venue. Once at the venue, there is nothing surrounding the venue. So if you plan on going to the bars before the show, do it downtown before you get to the venue!

The festival started off with local openers that showcased what they were working on, followed by Elephante who played a set that pumped up the crowd. He played a heavy set and incorporated live performances! Alan Walker followed and got everyone in the room singing his hit tracks. Two Friends came on stage and brought the party to Clubhouse Fest.

Madeon. Where do we start? He absolutely stole the show. Madeon changed the energy in the room completely. Instead of playing a DJ set, he told a story with his music. From the visuals to his demeanor on stage, everything fell together perfectly. Rezz closed out the night by bringing the trippy vibes to DC.

The artists were diverse; however, the lineup was not made for bass heads (maybe next year?). This show seemed to attract audiences of all ages with the majority being college students. We wish there were more areas where you can sit and lounge other than the VIP booths upstairs. More activities would have made it more fun but with the last-minute venue change, the festival did a great job making it work.

The music and production were good so if you only go to festivals solely for the artists instead of the activities offered then this is a great out of town festival to check out. Hopefully next year, this will be moved back to Laurel Park and we can experience it in that setting!

Galantis and Dolly Parton come together in good ‘Faith’ 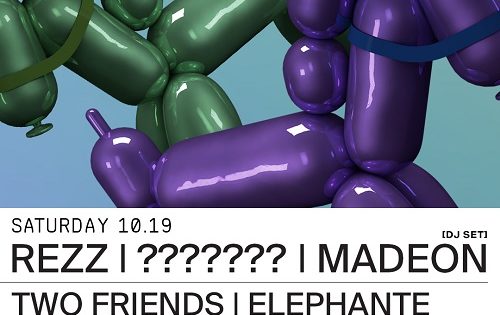 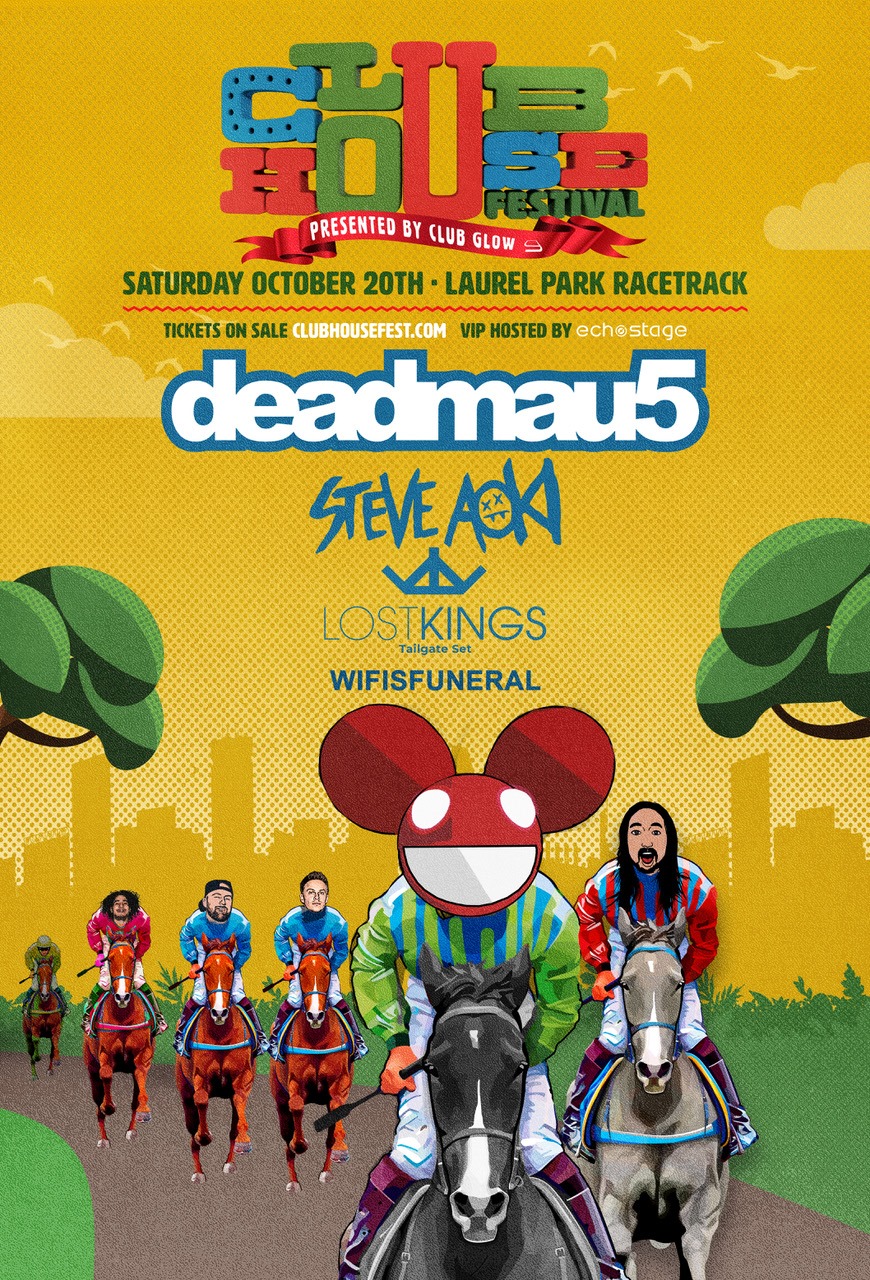