Who is Silk City and Why Are They Nominated For A Grammy? Among the Best Dance Recording Nominees for the 2019 Grammy’s are many familiar faces. From Porter Robinson to Above & Beyond, Disclosure, and newcomer Fisher. But who is Silk City?

Silk City is a duo consisting of music producers Diplo and Mark Ronson. The two produce a form of house music that is reminiscent of the funk and soul of the 1970s. Silk City’s most recent single, Electricity, is nominated for a Grammy.

A Still of Dua Lipa From The Music Video of Electricity

We all know about Diplo, the King of Mad Decent. For those interested in Mark Ronson, he is a British producer who has collaborated with the likes of Adele, Lady Gaga and Bruno Mars. Mark Ronson has collected five Grammy awards throughout his career.

The Silk City project started in Spring of 2018 with the release of Only Can Get Better on May 23. In total the duo has released four singles. You can view their discography on Spotify. Afterward, listen to their Essential mix on Soundcloud.

Mark Ronson and Diplo’s collaboration is a funky masterpiece layered with soulful lyrics. The two certainly have a chance at winning the best dance recording category. Keep an eye out for a close vote between the artists when we celebrate the Grammy’s on Sunday, February 10.

Who are you hoping takes home the award for Best Dance Recording? What do you think of Diplo’s Side Project? Let us know on Facebook and Twitter!

In this article:Diplo, Grammys, Silk City
Up Next: 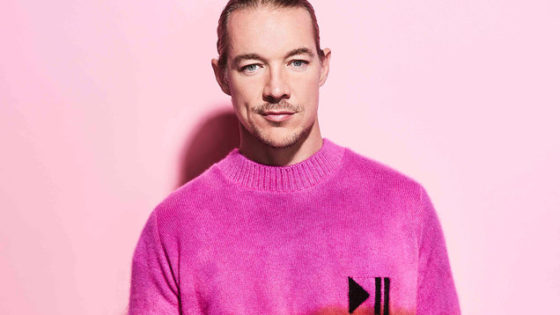