RL Grime Is Back With Halloween Mix Whether it is a Halloween festival, show, new music or in this case a mixtape from RL Grime, he never seems to disappoint. The trap artist returns with his annual Halloween mixtape featuring new music and spooky surprises. The hope is that its release could mark the release of another new album.

Last year, RL Grime gave fans a few peeks into his album NOVA in his Halloween mix. So, on the 26th of October, get ready to perk up those ears and catch some new tunes on the mix fans look forward to every year. We even heard some sneak peeks from RL Grime this year at Bumbershoot.

You can listen to the latest edition of the mix now below:

In this article:RL Grime, rl grime mixtape, rl grime's halloween
Up Next: 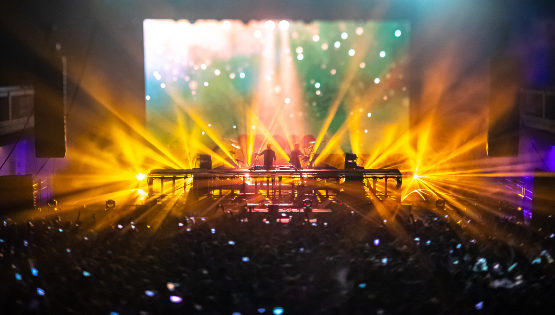