Prepare Yourselves: The Shambhala 2015 Lineup is Coming We’ve made no secret of our love for Shambhala Music Festival. Held in August up at Salmo River Ranch in British Columbia, it’s the premier summer experience for anyone looking to break out of their comfort zone into something far more amazing than any commercial festival. Last year, we ventured up for the first time, and quite frankly we were blown away. Insane stage production combined with unparalleled music to bring us a weekend we’ll remember for the rest of our lives. The worst part though has been the seemingly endless wait until our return. Thankfully, that’s about to get a lot easier.

More Reading: Why Shambhala Was Our Favorite Festival of 2014

Last year, the lineup went live on April 20th, with the stage-by-stage announcements having followed suit soon after that. This time around, the schedule’s been pushed up, with the 2015 edition set to go live March 18th. We were given a small piece last week in the form of Camo & Crooked, but trust us when we say: This is only the very tip of the iceberg. Stay tuned here on the 18th, and check below for the announcement schedule for each stage. We’d also recommend grabbing your tickets over in this direction; odds are they’ll start flying off the shelf sooner rather than later. In this article:Lineup Announcements, Shambhala Music Festival
Up Next:

Klingande Gets Tropical With A New Soulful Beat 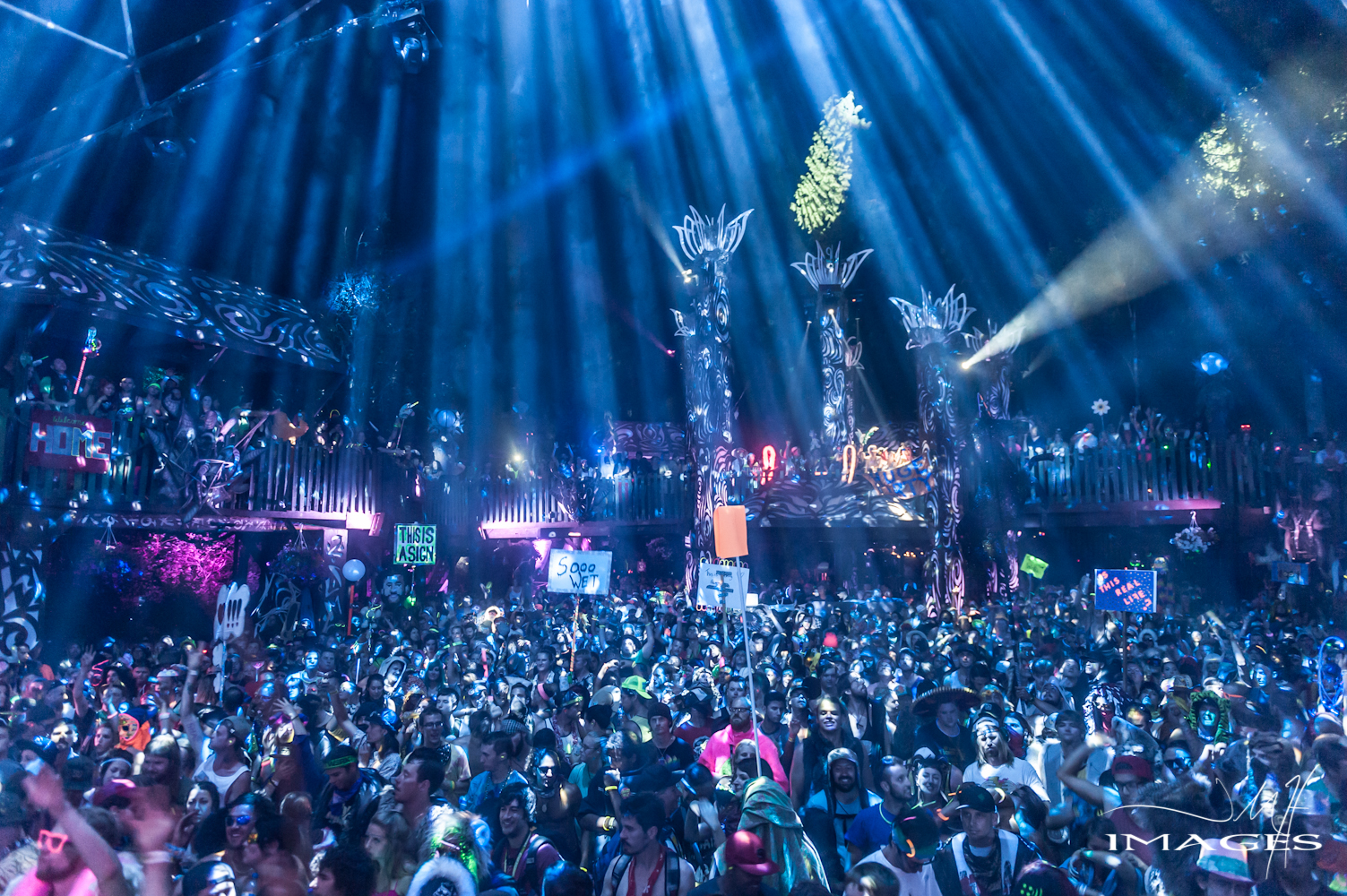