Some of Paradiso's 2017 Performers Really Shined At Ultra Miami 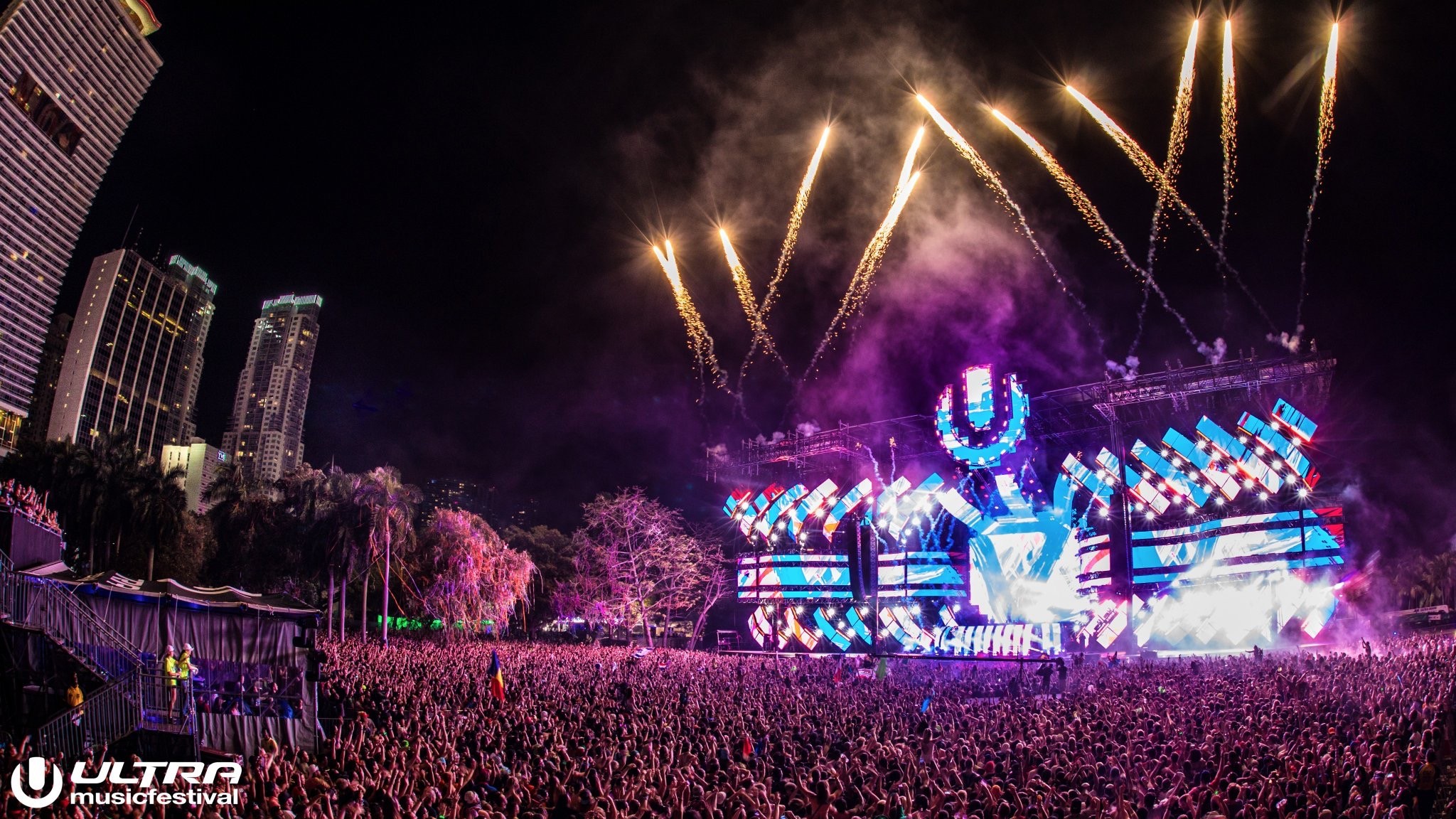 Marking the official start of festival season, Ultra Miami went down without a hitch last weekend. Featuring some of the biggest names in dance music, and PLENTY of surprises, fans from across the globe danced at home, or on South Beach, as UMF continued to cement its status as one of, if not, the premier electronic dance music festivals in the world today. Included in Ultra’s lineup were many artists scheduled to perform at Paradiso this Summer! And boy, did they bring the heat.

Tiesto, Alan Walker, Getter, Slander, Mija, GTA, Vini Vici, KSHMR, San Feldt, JOYRYDE and Gryffin are featured in Paradiso’s lineup and gave us a preview of what’s to come this Summer during Ultra. Miss out or want to relive their UMF sets from last weekend? We got you covered! We took a listen to a few and must say, June can’t come fast enough!

Getter
A PNW favorite, Getter delivered another hard hitting set at the Worldwide Stage. Him dropping some My Chemical Romance took us back to our teenage years!

GTA
GTA continue to say “Fuck Genres” with a set that’ll leave you nodding your head to the different beats in it.

KSHMR
Utilizing orchestra elements and the exotic sounds of Asia throughout, KSHMR delivered a fun, progressive set full of surprises.

Mija
A surprise guest at the Owsla Stage, Skrillex‘a newest protege, Mija, delivered a set that shows how versatile she is; a set that includes some bass, metal, Drake, Calvin Harris and even a tiny bit of screamo!

Slander
When you open your set with hard trap, you know it’s about to go down!

Vini Vici
Explore the Psy side of trance music with the sun-genre’s current experts.

Unfortunately, we couldn’t get our hands on Alan Walker, JOYRYDE and Gryffin‘s sets but being no strangers to their sounds, we’re just as excited for them!

In this article:Paradiso, Ultra, USC
Up Next: