Thaw the Winter Cold With These Hot Events In The PNW This event guide will cover Seattle, Portland, and Vancouver. We will be reviewing events from February to May. In total there are 93 unique performances throughout the three major cities in the Pacific NW. There are so many shows scheduled in the next four months that we are having trouble deciding which ones to attend.

It looks like February is going to be incredibly exciting with shows from many world class DJs and tons of new talent. House, Trance, Bass, and Trap are all represented across February. We are confident that you will find a show that appeals to your taste of music.

The Spring concert season is a warm-up for the massive festival season in Summer. Get in shape at your favorite local venues before adventuring to Summer Festivals like Paradiso, Electric Forest, EDC, and Tomorrowland. Continue reading to find out what musicians are performing in your city.

Are you traveling this Spring for a show? Who are you most excited to see? Let us know on Facebook and Twitter!

In this article:concerts, Portland, Seattle
Up Next:

Big Wild Returns to the Northwest for the Superdream Tour 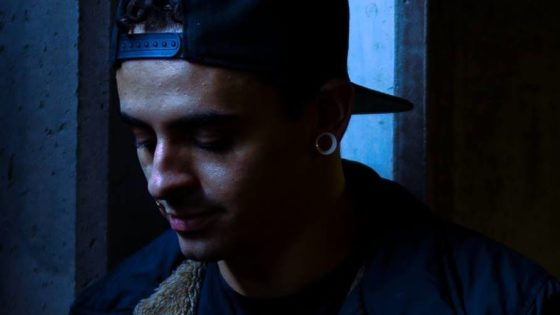