In a world that threatens to divide us, music continues to serve as a unifying force. It reminds us to love; to have fun. To smile. It can uplift and guide us through the darkest times. It can make people from completely different cultures become best friends. All of the qualities that make music the world’s universal language was on display at Above & Beyond Common Ground Miami, produced by DiskoLab. Alongside Anjunafamily from across the globe, we were treated to a night we soon won’t forget. Common Ground Miami gave us an Above & Beyond experience taking place beneath the stars, which immediately brought us back to ABGT250 at the Gorge last year. Held on a concrete lot at the abandonded RC Cola Plant , located in the city’s Wynwood Art & Warehouse District, this 7-hour Common Ground massive was set up like a street festival. There were food trucks, a funnel cake stand, a lemonade stand, merch tents, Red Bull stations, and more. It felt like the only thing missing were carnival games!

The lineup was the biggest of the tour, so far. Along with Above & Beyond’s 2-hour set, we got to see Jody Wisternoff b2b Luttrell, Alpha 9 b2b Spencer Brown, and Gabriel & Dresden. The cherry on top was Northwest favorite Seven Lions, who closed the festivities with a special guest set! Above & Beyond’s opened their set by playing almost all of the songs on the Common Ground album, before mixing in classics like A Thing Called Love and Sun & Moon. Also sprinkled in were recent releases from some Anjuna favorites, including the massive Cosmic Gate remix of Gabriel & Dresden’s Only Road.

Paavo and Jono (no Tony McGuiness) didn’t unveil any new, original IDs. Nor did they bring any special musical guests on stage. Considering this was the biggest Common Ground tour stop, during one of the biggest weeks in dance music, we were hoping to hear more new material. Instead, we saw a set that offered familiarity. If you were fortunate enough to go to Common Ground Portland earlier this month, you weren’t missing anything too special in Miami (aside from the aforementioned support lineup). What really made the night was the crowd. Miami Music/ Ultra Week brings in fans from across the globe, and at Common Ground that diversity was on full display. We met people from Greece, Mexico, Chile, Ireland, England, Colombia, and many other countries- all identifiable by the flags draped on their shoulders. We were hard pressed to actually find someone from Miami, let alone the state of Florida.

Seeing this international crowd come together to sing and dance to Above & Beyond was a beautiful experience. At times, we would sit back in the media pit, look at the crowd, and say “wow.”  They sang their hearts out for A Thing Called Love, Sun & Moon, and the “push the button” track of the night- Blue Sky Action. We had goosebumps throughout the entire set! Cellphone lights were raised to the night sky for Blackroom Boy. We saw fans hold friends and loved ones close- just enjoying the music, and the moment, together. Love was in the air; it was amazing to see so many different cultures and complete strangers from across the world come together as one.

The heroes of the night ended their set with Always, before handing control over to Seven Lions. We were shocked to see so many fans leave at that moment. Seven Lions played a high-energy set, filled with plenty of bass and psytrance- to go along with dazzling new visuals. It even brought out the headbangers in some people! While we thoroughly enjoyed Seven Lions’ closing set, the same couldn’t be said for the crowd around us- one person evening asking “who let the Bassnectar fans in?” with a tone of disgust. To each their own, but that performance had us even more excited for Seven Lions The Observatory: Chapter One, his largest show ever, taking place at Seattle’s WaMu Theater in May.

While the change in atmosphere for Seven Lions was a shock, it didn’t hamper the night as a whole. Seeing Above & Beyond live for some group therapy is an experience that never gets old. Tony, Paavo, and Jono exemplify all that is good in dance music- the three using their platform as superstar trance artists to remind us not to “forget about a thing called love.”

In this article:Above & Beyond, DiskoLab, Miami Music Week
Up Next: 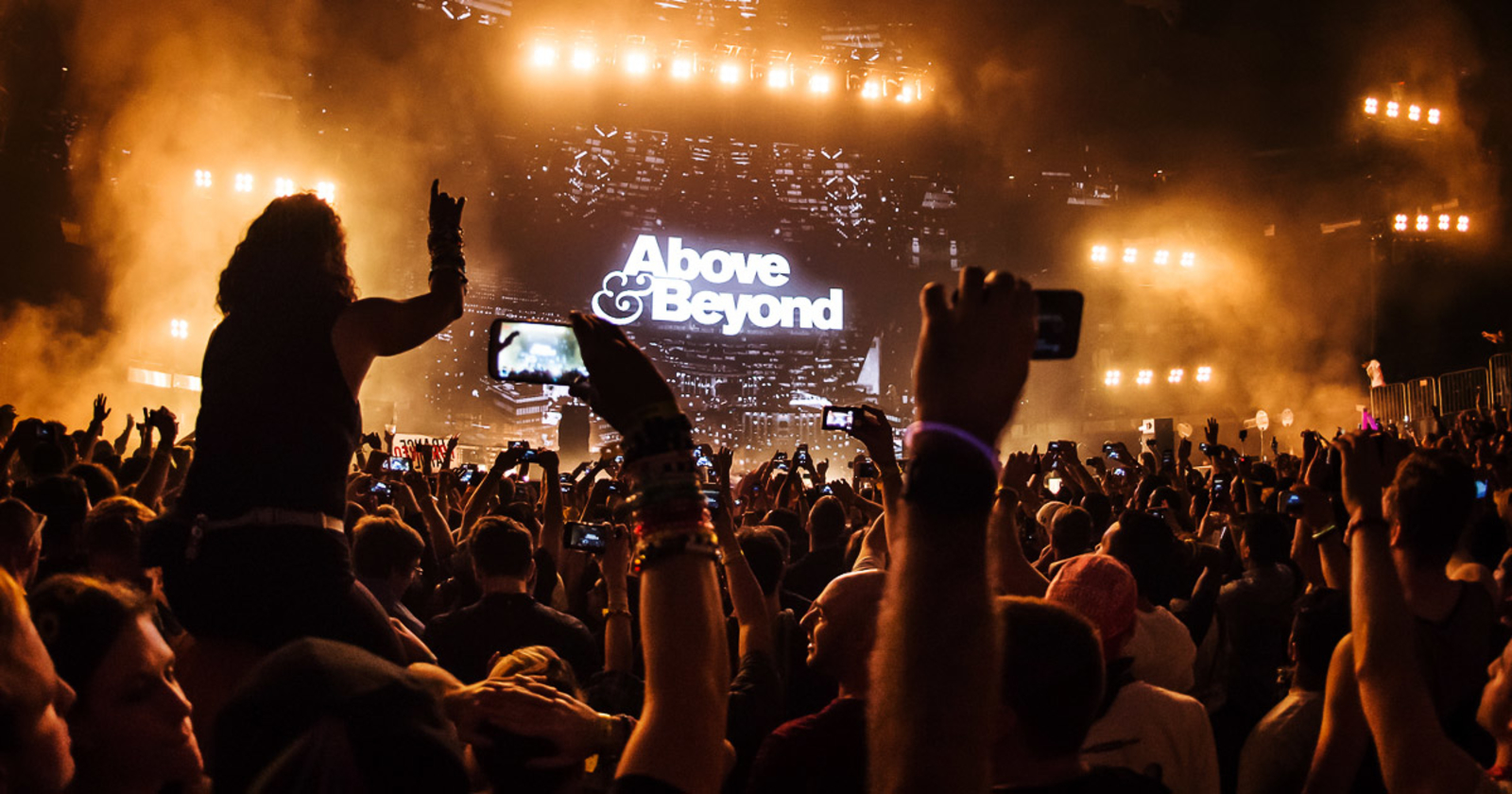 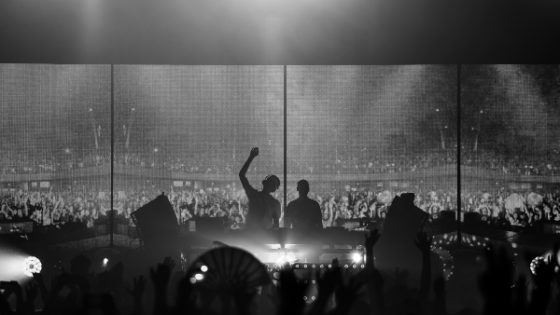