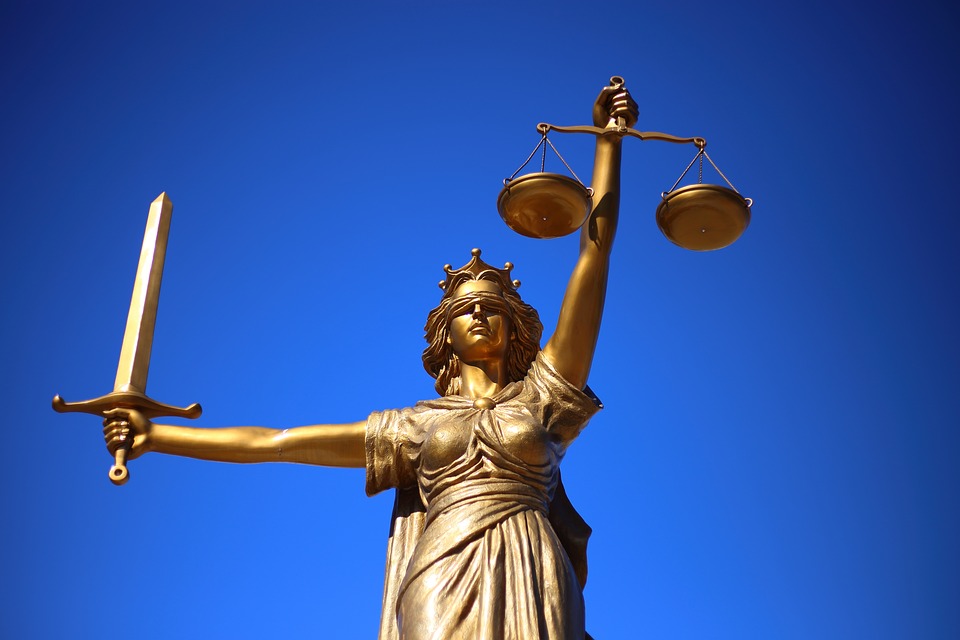 A huge win for American ravers took place this past weekend. The Illicit Drug Anti-Proliferation Act of 2003, or the Reducing America’s Vulnerability to Ecstasy (RAVE) Act, has for a long time limited the scope or harm reduction efforts. For fear of tremendous fines, ownership of venues and event spaces cannot be found “maintaining a drug involved premises”.

This includes tangible steps to protect patrons and event goers from medical emergencies, especially related to drugs. However, there is still hope for change. The Department of Justice has recognized drug education materials and free water as compliant with the RAVE Act. Though it seems small, this victory means huge progress in keeping those who attend raves safe.

Now promoters and venue owners no longer fear prosecution. According to AmendTheRAVEAct.org, it also means organizations like DanceSafe and Students for Sensible Drug Policy (SSDP) can justify their services at events. This interpretation also gives the chance for advocacy groups to work with law enforcement on other safety measures.

Ultimately, accessible water and drug information could save a person from medical distress. However, this isn’t the only time harm reduction has broken ground this year.

Harm reduction could be so much more

This past Lost Lands was very difficult for some. The festival confirmed two deaths, multiple overdoses and other suspected drug-related incidents. According to the founder of Bunk Police, Adam Auctor, things were supposed to be be different. Lost Lands reached out to local law enforcement to allow Bunk Police and DanceSafe to provide full on-site harm reduction, including drug testing.

At the last second this was rolled back. Bunk Police’s booth was taken down, but not all was lost. A campsite booth remained operational. How far this had gotten is nothing short of a huge success. Auctor mentioned in a Reddit comment that “the U.S. has the ability to take harm reduction to the next level… but we just aren’t willing.”

Indeed, America can let harm reduction soar. It already exists in other festivals, in other countries. Shambhala Music Festival, for example, allows ANKORS the ability to provide drug testing and information to every attendee. They even have free condoms and information about safe sex and consent.

This year ANKORS testing results found zero fentanyl in tested samples. This is a huge contrast from the previous year which saw nearly a dozen samples testing positive for fentanyl contamination.

As an illustration, in the U.K. organizations like The Loop provide similar measures to event patrons. The Home Office of the United Kingdom has made it clear that drug testing will not be impeded. They call it an “operating decision”, meaning The Loop may help event patrons make informed decisions on their drug use.

By allowing festival goers to prevent medical distresses, they ultimately saves lives. The future of harm reduction is necessary for the safety and well-being of our community.

In this article:education, harm reduction, The Rave Act
Up Next:

Pregame for Freaknight with Flux Pavilion at Aston Manor 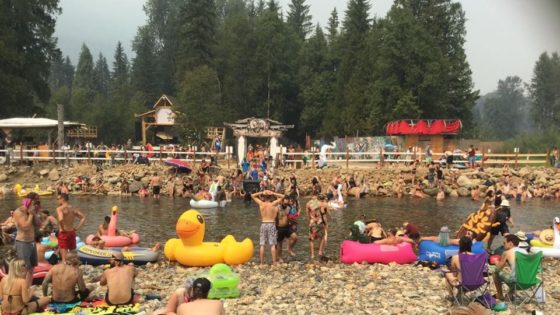 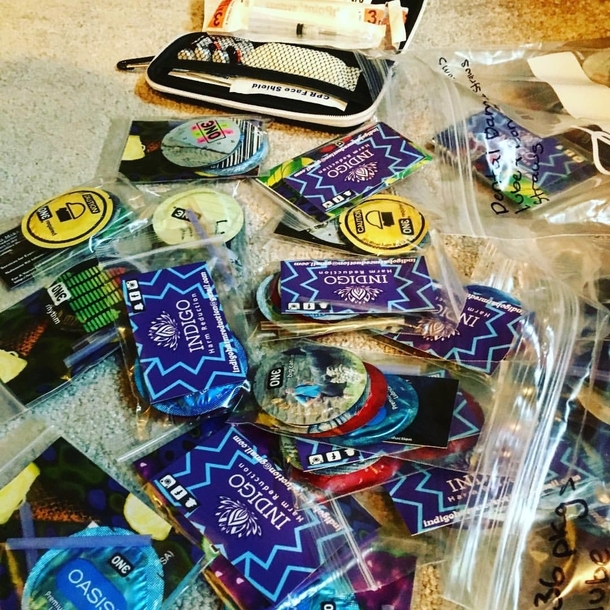 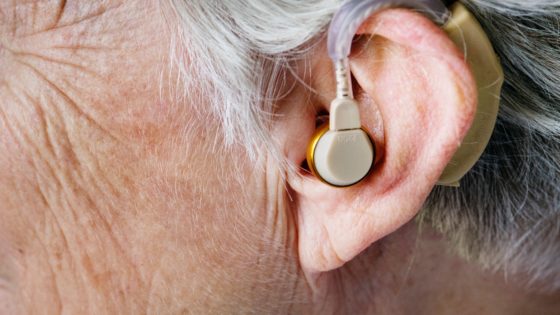 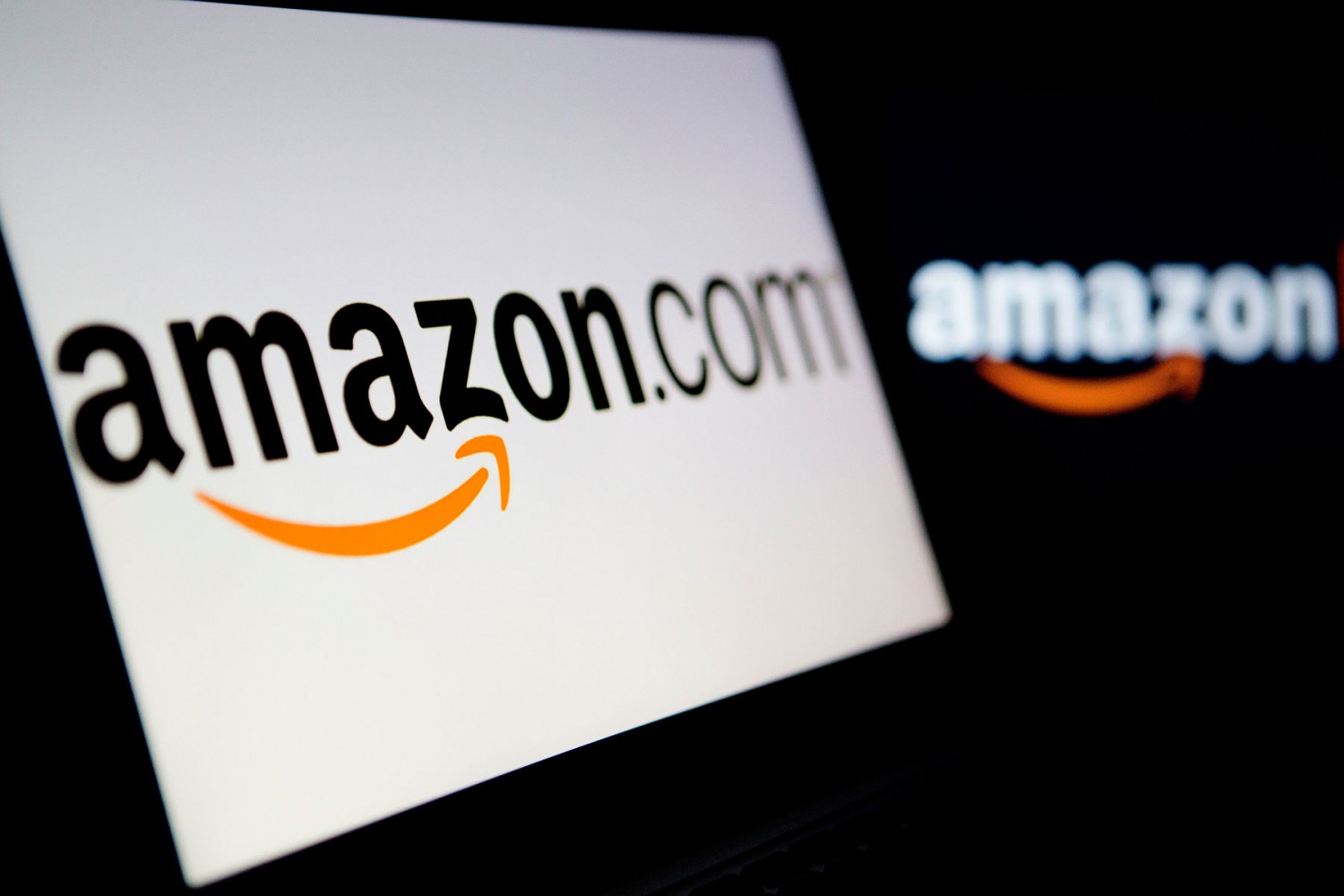