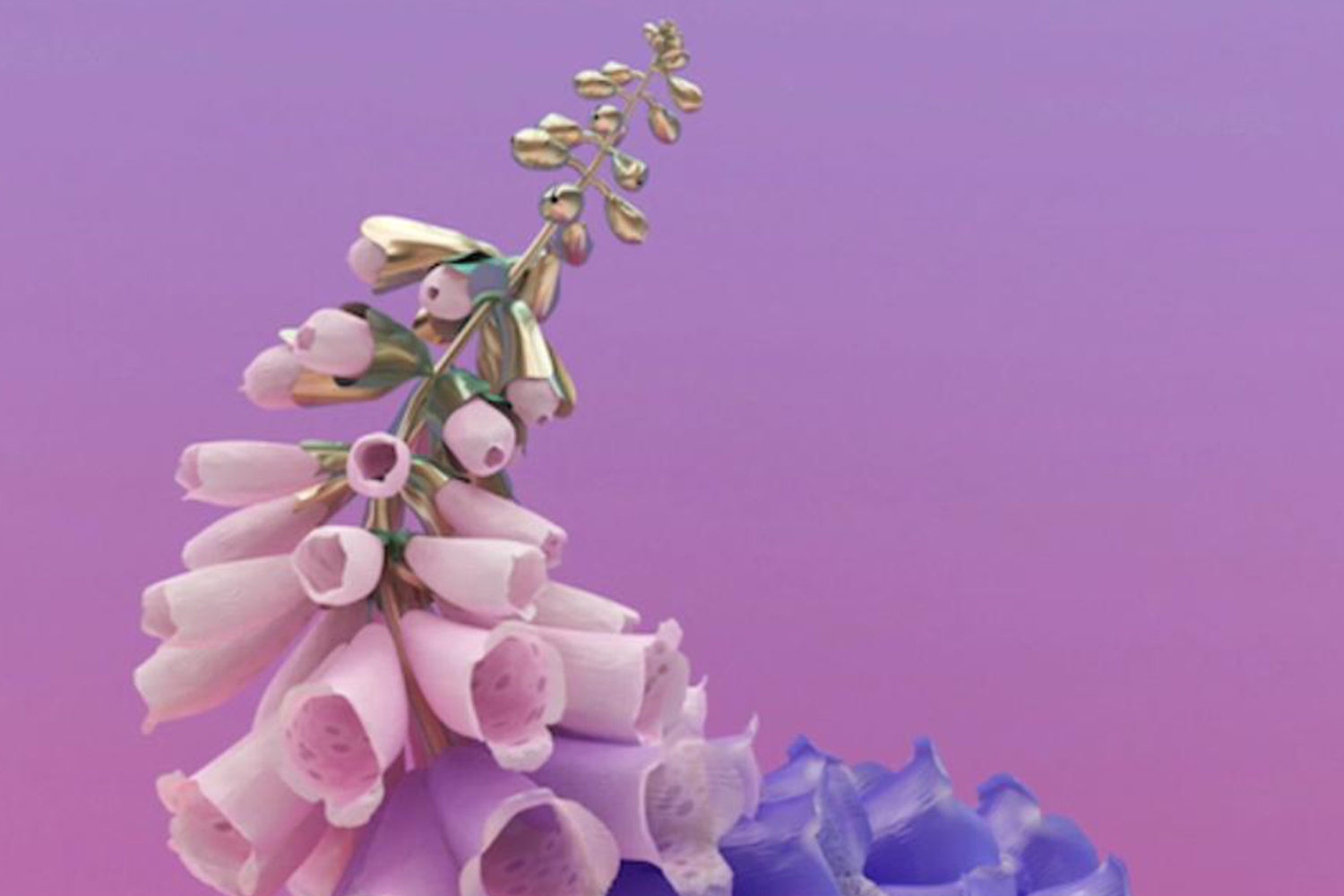 After teasing new music in January, Flume is ready to deliver. He also has a treat for fans here in the Pacific Northwest. To celebrate the May 27th release of his “Skins” EP, Flume, the 24-year-old Australian wonder kid producer, has announced The Flume World Tour. The massive traveling act kicks off in July and will have more than 45 stops across New Zealand, Australia, Europe and North America.

Seattle’s Paramount Theater and the PNE Amphitheater in Vancouver, British Columbia, will host the launch of the North American leg of the tour on August 4th and August 7th, respectively. An example of taking the ball and running with it, Flume, whose real name is Harley Streten, began producing music in his early teens. Several years later, Streten won a DJing competition, and subsequently signed with a label to release an EP in 2011, featuring the hit track Sleepless. Today, it currently has more than 31 million plays on Spotify and 19 million hits on Youtube.

The following year, he delivered his debut self-titled solo album, which shot up the charts in Australia and went on to achieve the Australian Record Industry Association’s (ARIA) prestigious double platinum certification. The album also saw the birth of a brief feud with One Direction fans after it landed the top spot on the Australian iTunes chart, beating out the British boy band’s sophomore effort Take Me Home. The quarrel made news internationally, and for Flume, it’s been a continued rise to global fame ever since.

General admission, all ages tickets go on sale Thursday May 12th 10 AM local time. Tickets start at $25 for Seattle, while a price point has yet to be announced for Vancouver. You’ll have to act fast next week because presale tickets for both cities are sold out!

In this article:EDM, Flume
Up Next:

Sunday Mass Gets a New Spin at Foundation