'Avicii: True Stories' Will Be on Netflix Before the New Year 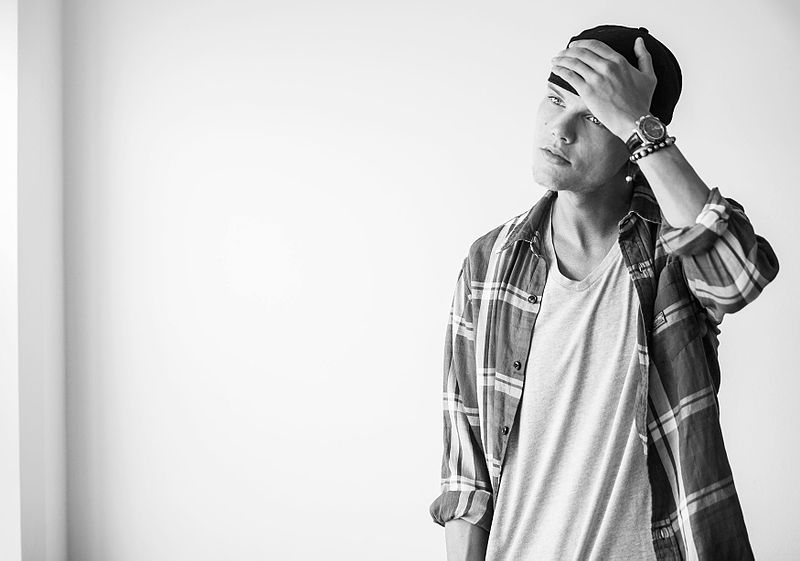 The music industry was rocked when it heard the tragic death of Avicii. Devastated fans sparked a conversation around the world about music industry mental health. This same conversation has origins in understanding Avicii’s passing, his struggles and how he touched so many lives.

For a long time now, a documentary on his groundbreaking career has been in the making. The film’s director, Levan Tsikurishvili, even dropped hints in an Instagram post. It managed to qualify for Oscar consideration but didn’t make the shortlist.

The film Avicii: True Stories, having already been released in Scandinavia, will premiere on Netflix Friday, December 28. It will show just a bit of the torment Avicii faced in the last few years of his life. It may be an intense watch for some; Tsikurishvili revealed in an interview that he’s “still in shock.” At some point, Avicii turns to the camera and admits “it will kill me.”

For Tsikurishvili it may be even harder to watch. Both hailing from Stockholm, two bonded together during all the filming. For him, it offers a lot of insight into his friend’s life during the short time they spent together.

“The documentary gives a very close explanation of how he felt. I’m happy and thankful that we were able to put so many of his years on film, to show others how he really was. As a collaborator, and a film-maker, that’s what I can do for him.” – Levan Tsikurishvili

What do you think of the film? Do you plan on watching it? Let us know on Twitter, @DanceMusicNW!

In this article:Avicii, Avicii: True Stories, Documentary
Up Next:

What You Need to Know About the Spotify, Bluewater Lawsuit 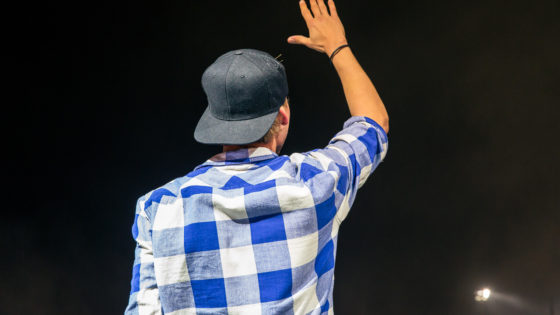 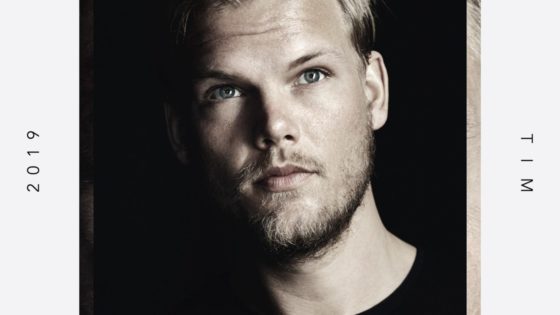 Avicii’s final album is an emotional gut-punch, and a fitting tribute