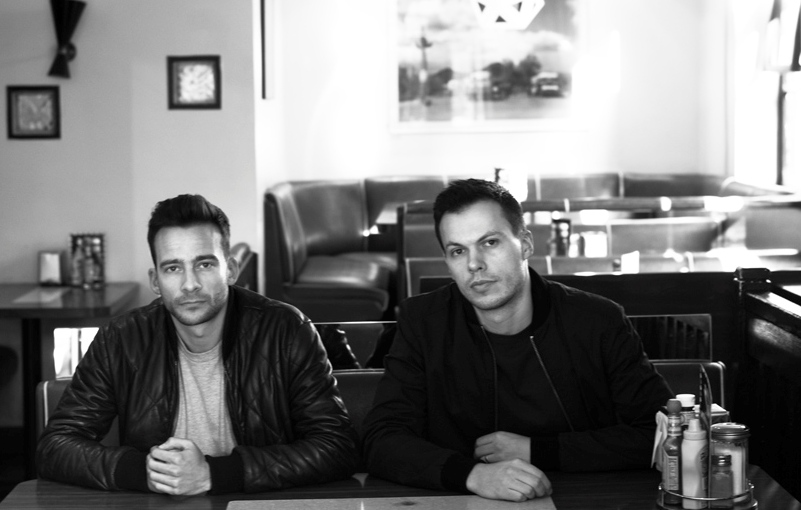 Making their return to the Northwest after more than a year away, London-based duo Delta Heavy are utilizing their second Lucky Festival performance to test out some new tunes. Delta Heavy, comprised of Ben Hall and Simon James, performed in Seattle three times in 2013, at Lucky, FreakNight, and Foundation Nightclub. Now they’re back, and they’ve brought some friends.

Delta Heavy are headlining the Ram Records Tour portion of the Lucky 2015 lineup, along with label-mates Loadstar, Optical, TC, and legendary MC Armanni Reign. Thankfully, they took some time from preparing for the upcoming tour to answer a few of our questions, and let us in on their upcoming releases, their plans for Lucky 2015, and what it’s like performing in America compared to the UK.

1. You guys released your second EP, Apollo, and your latest single, Reborn, last year and have hinted at an upcoming album. Should fans expect that album, or any other new tunes, this year?

We’ll definitely be putting out a healthy amount of music this year but in what exact format is yet to be fully established. An album is potentially on the cards but it’s all about getting all the music we have to fit together nicely and work as a proper long player should. We’ll be testing out a lot of this new music at Lucky and throughout the US tour in March so it will be great to see how it all goes down!

2. What’s it like working with the legendary Andy C and the Ram Records label?

Andy C always will be a major inspiration as we grew up watching him DJ. It means a lot that Andy signed us to Ram Records and he and the label have been amazingly supportive throughout our entire career.

3. This will be your second time at Lucky, last performing in 2013, and your first show in the Northwest since December of 2013 at Foundation Nightclub. (You guys also performed at FreakNight 2013 as well). Do you have a favorite or stand-out memory from your various Seattle performances?

They’ve always been great shows for us. Seattle is a great city and the fans have always been very supportive, last time at FreakNight someone had a banner asking to marry us.

4. In your recent interview with ‘Starry Constellation Magazine‘ Simon said “…we’ve recently started making tracks that are a lot more musical with more vocals on them. And the upcoming album is shaping up to have some of the heaviness we are known for, but with a good dose of musicality added into the mix.” Was there a specific reason for the shift to a more ‘musical’ sound?

To an extent we feel we have already done a lot of harder sounding music and as we’ve grown so have our tastes in production. That’s not to say that there won’t be heavier tunes on there but writing an album gives you the opportunity to experiment and you need to create something that listeners can enjoy from beginning to end and take them on a journey. 12 banging tracks in a row can make you feel like your standing still.

5. You guys are returning for a North American tour throughout March and April, your first tour in the states since August of 2014. How different is it performing for audiences in the UK and Europe compared to North America?

For us the US has always had the most enthusiastic and mental fans to play to. It can be a bit harder to please people in the UK. To an extent I think fans in Europe, but particularly the UK have always been spoilt for choice when it comes to music, especially seeing it live. There is such a strong scene here and with many venues across the country located relatively very close to one another you could easily see a lot of your favourite producers and DJs most weekends somewhere in UK. In the US the electronic music scene is still settling down and the hype around all electronic music is still fresh.

Let us know how excited you are for Delta Heavy’s return to the Northwest and if you’re ready for more DnB from the duo! Comment below, on Facebook, or reply on Twitter!

In this article:Delta Heavy, Drum & Bass, Lucky, RAM Records
Up Next: 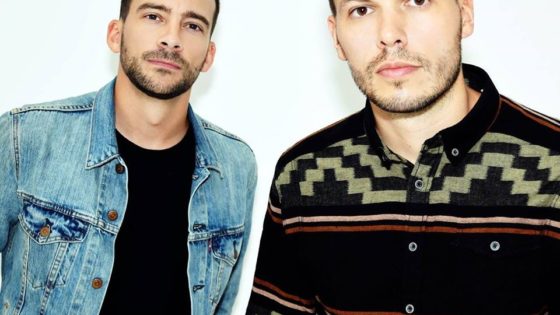 45 East wishes you a Happy Holibass with Delta Heavy 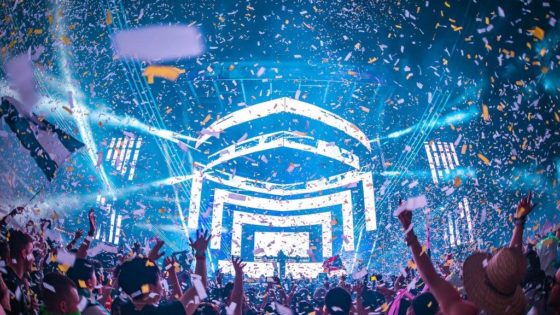 Win 4 Tickets to Paradiso, and a meet-and-greet with Delta Heavy [DMNW Exclusive] 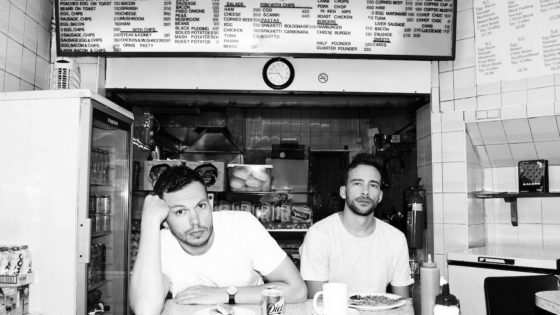